Alex Webb (born May 5, 1952) is a photographer known for his vibrant and complex color photographs.

Born in San Francisco, Webb was raised in New England.[4] Webb first became interested in photography as a high school student and in 1972 attended the Apeiron Workshops in Millerton, New York, where he met Magnum photographers Bruce Davidson and Charles Harbutt.

He went on to study history and literature at Harvard University (graduating in 1974), but also studied photography at the Carpenter Center for the Visual Arts. By 1974 he was working as a photojournalist and in 1976 he became an associate member of Magnum Photos. During this time he documented small-town life in the American South. He also did some work in the Caribbean and Mexico, which led him, in 1978, to begin working in color, which he has continued to do.

He has received commissions from the High Museum of Art as well as the Banesto Foundation in Spain.

Webb now lives and works in Brooklyn, New York[7] with his wife, Rebecca Norris Webb, who is also a photographer, and they have collaborated on a number of books. 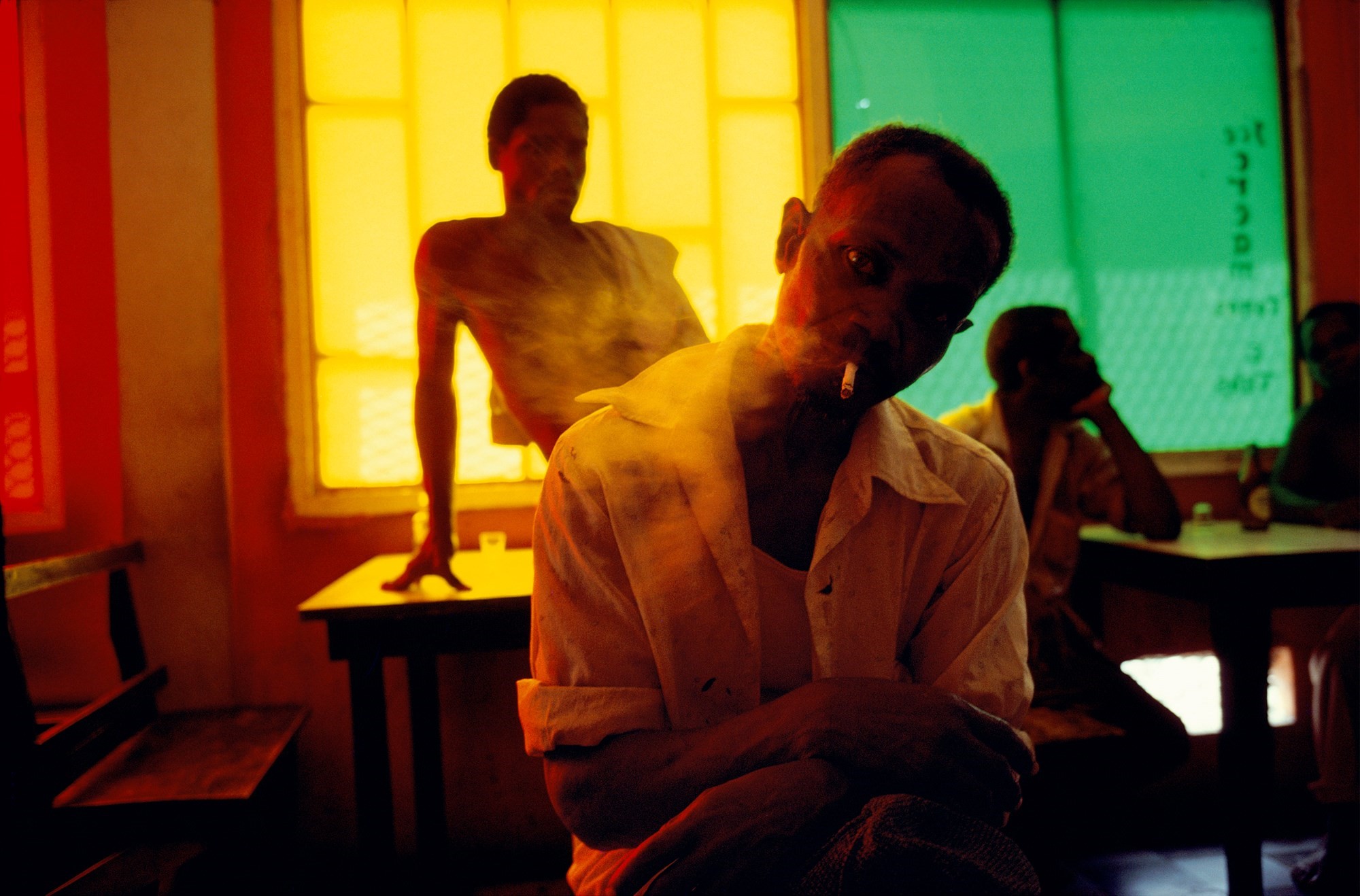 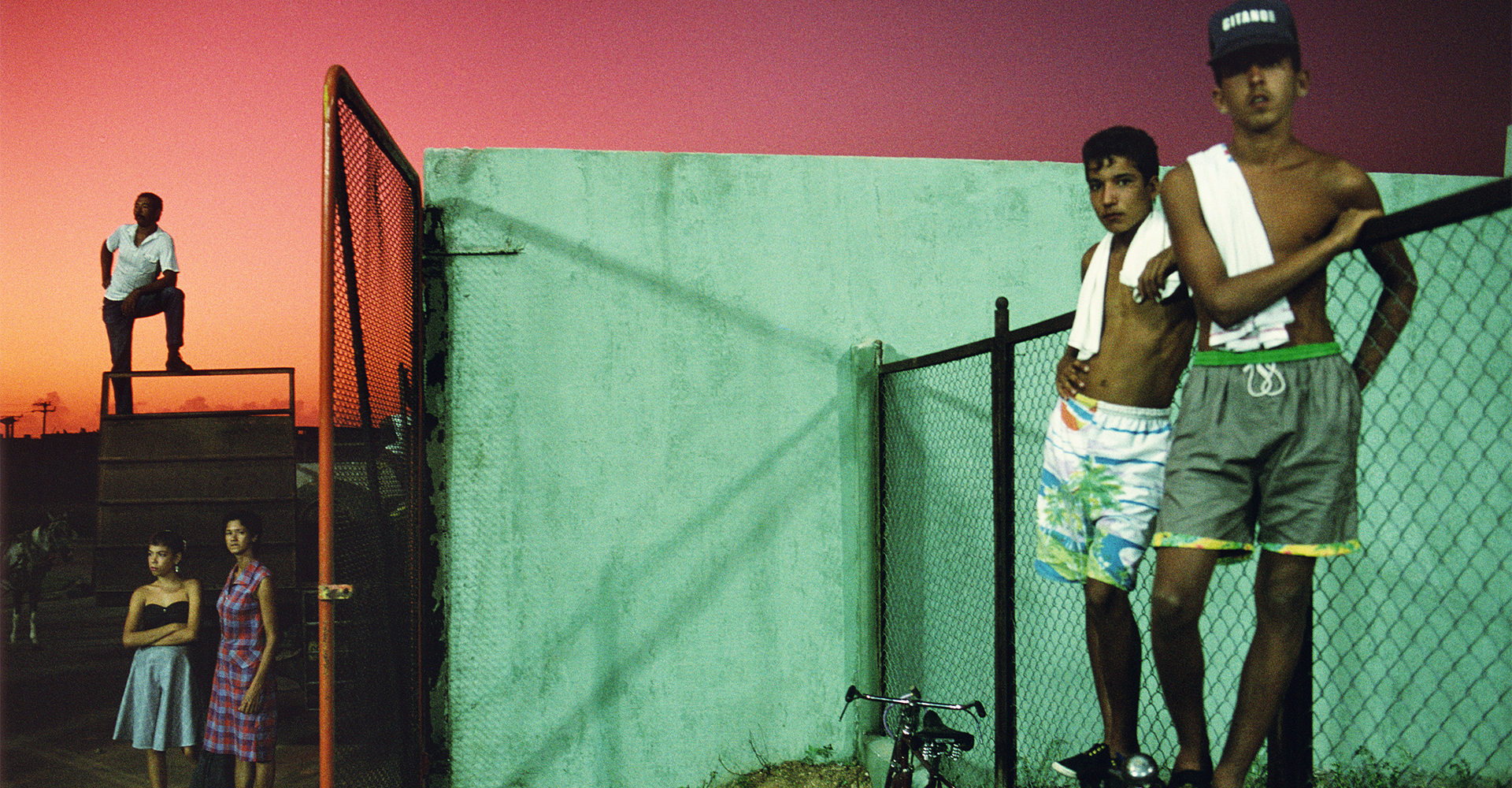 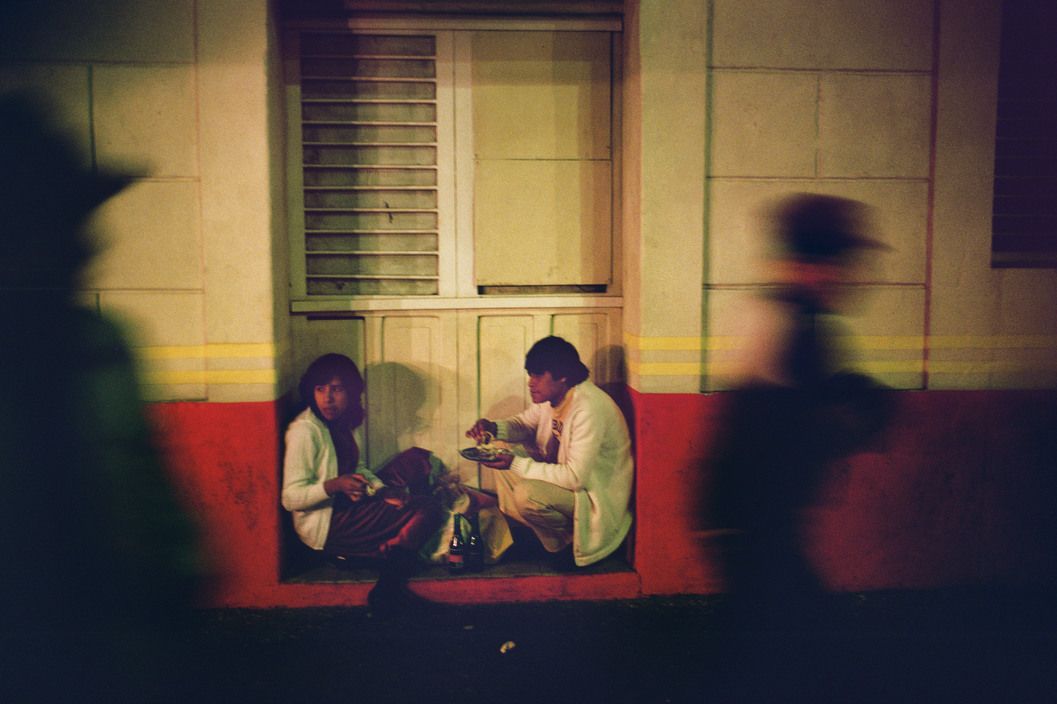 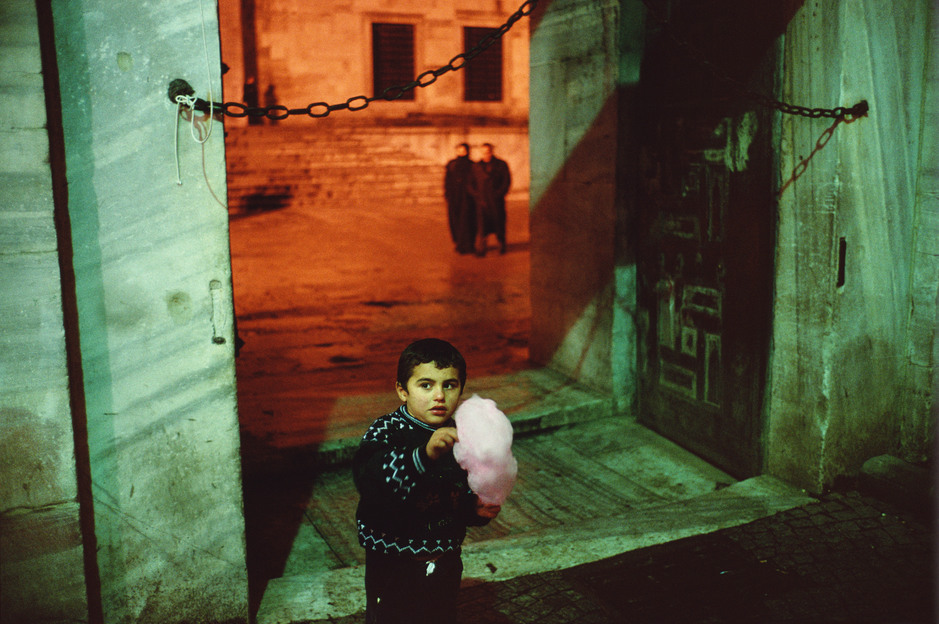 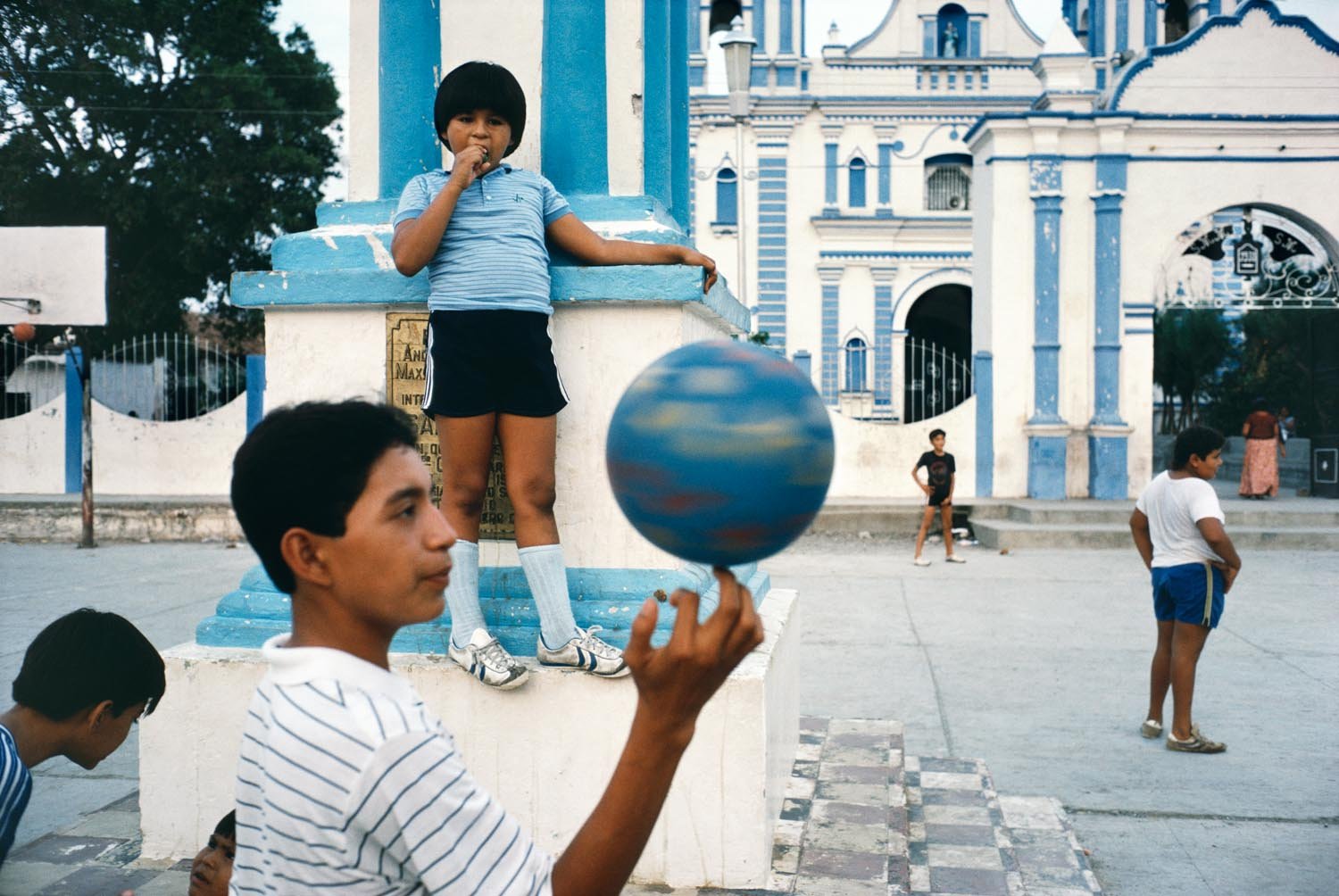